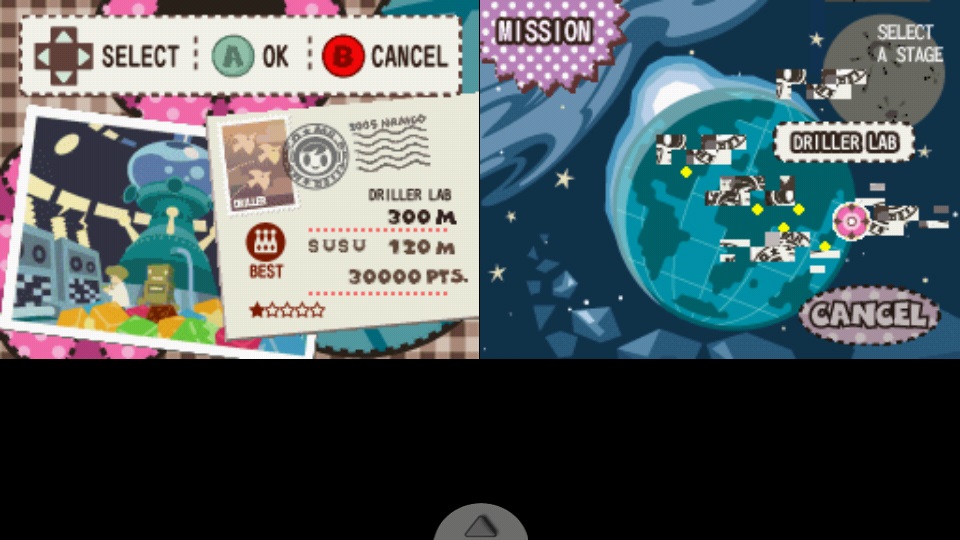 Uwabami wrote:Hi, so far your emulator was worth every cent, PH plays very smoth and looks better than it does on my DSi or 3DS. But besides the occasional crash when entering an island, there is a really annoying bug during shop visits and boss fights or whenever the game renders 3D on both screens.

Hardware: Galaxy Note 3 (SM-9005)
OS: CyanogenMod12.1 2015-10-14
DraStic Version: 2.4.0.1a build 81
Game: Zelda - Phantom Hourglass (EUR)
Glitch description and how to replicate:
Whenever the game renders 3D on both screens (which if I remember correctly, the hardware can't - so the game keeps on switching screens), the top and bottom screen are switched out. Overlays like "Menu", "Items" and Hearts are still on the bottom screen (as they should), but the rest is incorrect. Sometimes the correct order flickers in, but very faint. See attached screenshots and saved state. Good examples are shops and boss fights.

Maybe you can look into this when you get the time.
Thanks!

Sorry no-one replied sooner...
You have Multi-Threaded 3D enabled. That feature has been known to cause graphical glitches in games (usually your swapped-screen issue).
Disabling it and then closing and restarting the app should fix the problem. Maybe you had the setting confused with Hi-Resolution 3D Rendering.

You can also find me on Reddit (u/Ericbazinga) and Discord (in the DraStic Discord server). You'll find me in those places almost daily and here almost never.
Top

Golden Sun DD is very picky about frameskip... if you use any you will get the screen flickering. Which is very hard not to do since even with out using high rez this is just about the one of the hardest games to run at full speed for most hardware.

The scratchy sound is also probably a symptom of not quite being able to run this game at full speed with 0 frame skip.
Top

TkSilver wrote:The scratchy sound is also probably a symptom of not quite being able to run this game at full speed with 0 frame skip.

There was also something that was happening incorrectly on savestate loads that was related to this. But that should have been fixed last beta.
Top

Latest build (85) on Nexus 4, Android 4.4.4
Several graphic bugs happening erraticaly on Pokémon Black 2. Garbled backgrounds when using HMs, receiving key items, key battles and similar animations; a kind of snapshot from a previous moment showing during the battle whoosh or when flying down; "Main" screen blacked during Hall of Fame and Kyuren-Zekrom-like animations.

The only consistent modification where both battle sound cheats (low HP and last poké). Changed rendering, edge-marking, threading, filters and skipping around and still got those bugs.
BE ATTITUDE FOR ENGRISH
Top

DraStic Version: 2.4.0.2a
Game: Nintendogs: Best Friends
Glitch description and how to replicate: Whenever you are in a field (even in contests), the ground warps in certain angles.
Copy of savestate or ingame save: https://www.dropbox.com/s/impqrvl64321a ... s.dsv?dl=0
Top

DraStic Version: r2.5.0.0a(beta)
Game: Pokemon Ranger(#1)
Glitch description and how to replicate: When screen is reloaded the two boxes(see provided pictures) move up quite a bit. When faced with this screen press the start button one or two times to replicate the issue. Turning on or off the Multi-threaded 3d option doesn't seem to work either. 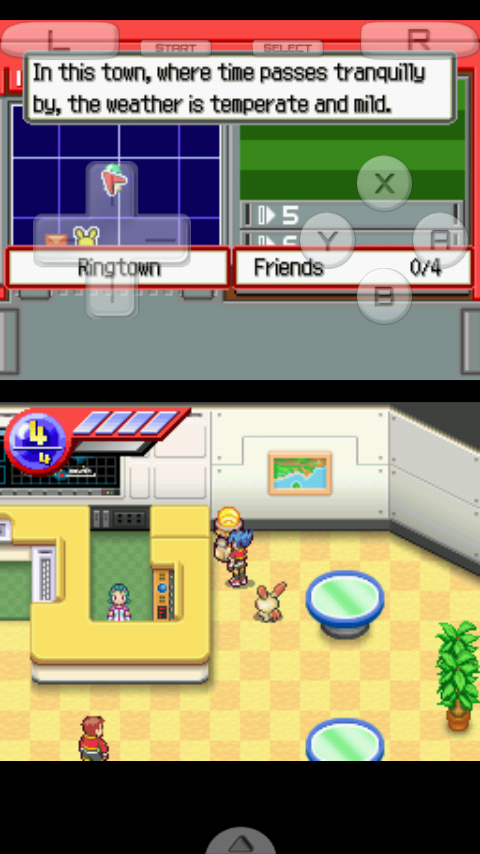 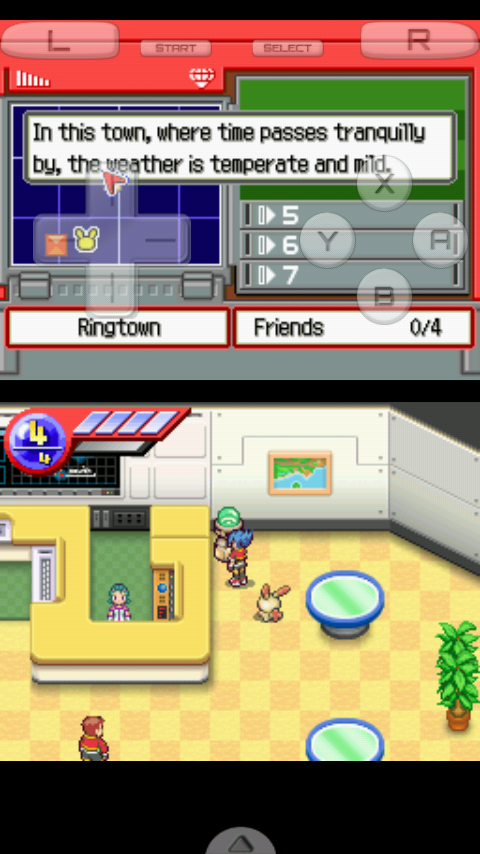 Copy of savestate or ingame save:

"No one can save the human race; yet..
We were late to see it's really not a race."
- Clean Freak(Hatsune Miku)
Top

Same version of Drastic, I get the same issue described here in Ace Attorney Investigations when trying to examine a 3D object in the game.
So far only in investigations however, playing the Phoenix Wright trilogy had no problems.
System is Samsung Galaxy Tab S2
Top
Post Reply
210 posts

Return to “Help and Compatibility”